François Asselin was born on 18th of November 1964 in Thouars. He is an entrepreneur in the construction sector. Since 1993 he has been running Asselin SAS, a family-owned SME with 140 employees in the French department of Deux-Sèvres with two subsidiaries in the French overseas department of La Réunion and in the United States. Asselin SAS restores historical monuments and old buildings using its expertise in joinery, carpentry, cabinet-making and decorative ironwork. Among its most prestigious projects, the company restored the 288 joineries on the west front of the Château de Versailles and built a replica of the warship, the Hermione.

As a committed entrepreneur, François Asselin has been defending entrepreneurship for many years. At the regional level, he chaired the French Building Federation of Deux-Sèvres from 2001 to 2006, then the CGPME of Deux-Sèvres from 2009 to 2011, before becoming president of the CGPME Poitou-Charentes from 2011 to 2015. At the national level, he held the position of Vice-President of the French Building Federation from 2008 to 2014 and became a member of the Board of Directors of CGPME in 2011. 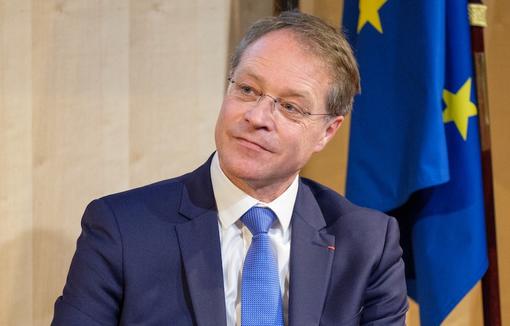 Four main aims are guiding the CPME’s strategy for 2020: